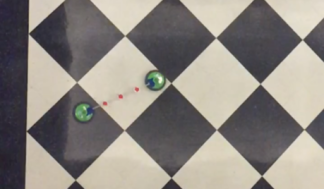 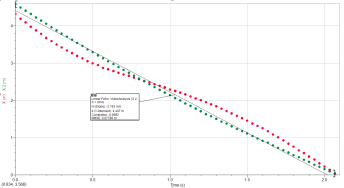 I’ve found a lot of groups are recording pretty incomplete data during labs. I think since groups don’t make much use of their individual results, some of these students aren’t seeing the value in recording that information. To give them a little more purpose, today we had some discussion to identify changes that could affect the motion of a hover disk on a ramp, then tasked them with collecting data to write a CER to answer how the change affects the motion. This will hit some points I wanted to get anyway, while also giving each group their own task using their data. 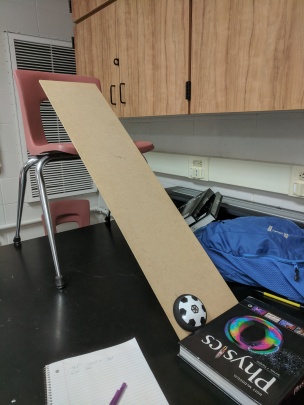 Students made qualitative observations using sealed syringes in water baths. The ice machine in the school is broken, so the cold water tests didn’t work out very well, but we got some great results with hot water. A few groups had some trouble distinguishing between a change in pressure and a change in volume, so I wish we’d spent some time discussing how we could tell when the pressure in the syringe went up prior to the lab. However, by the end of the hour, groups were able to come up with qualitative descriptions of the ideal gas laws. 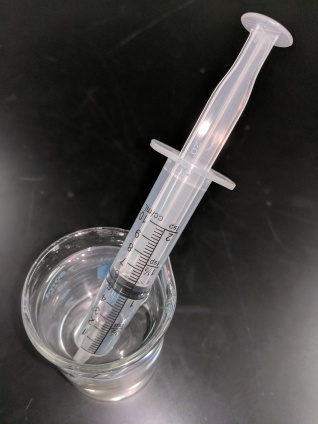