Students worked on collecting position vs. time and velocity vs. time data for a cart on a ramp. Based on the questions I was getting during the lab, a lot of groups would have benefited from more discussion about what the photogates were measuring and how that translated into the graph and data table on the LabQuest. I should talk to our tech guy about installing the LabQuest emulator to help facilitate those conversations. 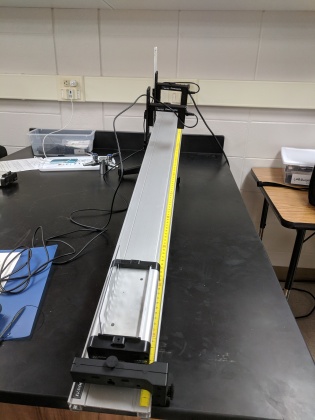 To keep building up the idea of forces, students worked through a series of interaction stations Brian Frank wrote about using a worksheet from Kelly O’Shea. Students got tripped up identifying where the interaction was taking place, mostly because they were overthinking it. Some were bothered that they could see more than one interaction, but only needed to talk about one on their worksheet. Next time, I might make it more open to encourage students to discuss multiple interactions. 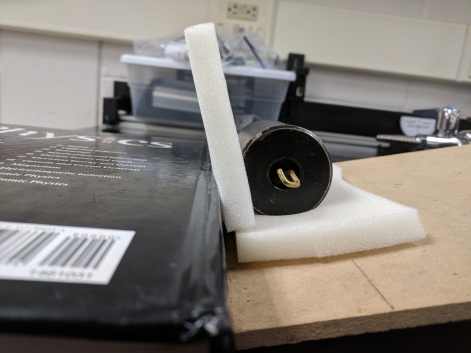 Students worked on a Modeling Instruction worksheet differentiating between pure substances, mixtures, compounds, and elements. I like pure substance, mixture, and compound were all motivated by the labs with iron and sulfur, but students had trouble connecting the idea of an element. We haven’t done hydrolysis yet, and I wonder if that might have helped motivate elements.